In fluid dynamics, a vortex (plural vortices/vortexes), is a region in a fluid in which the flow revolves around an axis line, which may be straight or curved. Vortices form in stirred fluids, and may be observed in smoke rings, whirlpools in the wake of a boat, and the winds surrounding a tropical cyclone, tornado or dust devil.

Vortices are a major component of turbulent flow. The distribution of velocity, vorticity (the curl of the flow velocity), as well as the concept of circulation are used to characterise vortices. In most vortices, the fluid flow velocity is greatest next to its axis and decreases in inverse proportion to the distance from the axis.

In the absence of external forces, viscous friction within the fluid tends to organise the flow into a collection of irrotational vortices, possibly superimposed to larger-scale flows, including larger-scale vortices. Once formed, vortices can move, stretch, twist, and interact in complex ways. A moving vortex carries some angular and linear momentum, energy, and mass, with it.

In Paris, the vortex research program was created in 2015 by Alexandre Gain and Jacques Auberger to accelerate research on the Vortex, and study the phenomenon through different point of view.

The program is made up of a multitude of multidisciplinary experiences temporally located in the past and in the future, but whose interest lies at the time of their realization. Each experience of the Vortex is the subject of a research report available online 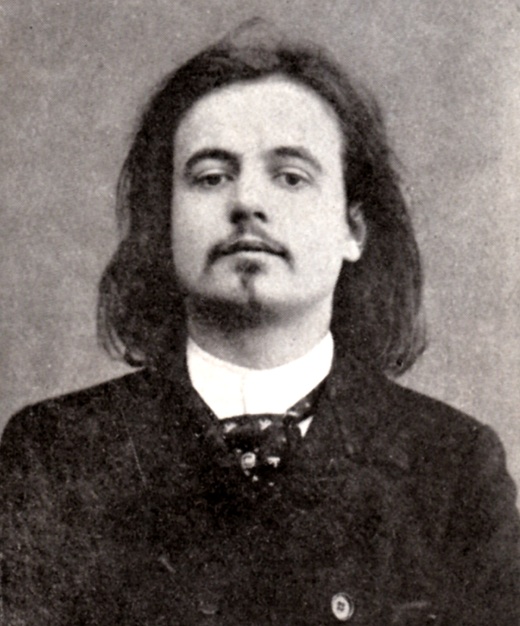 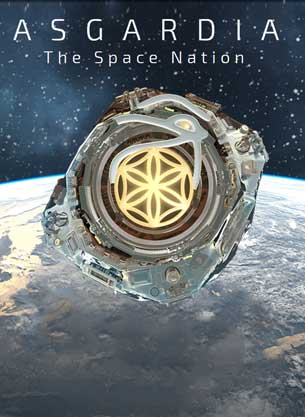 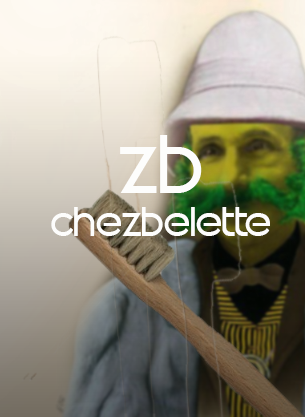 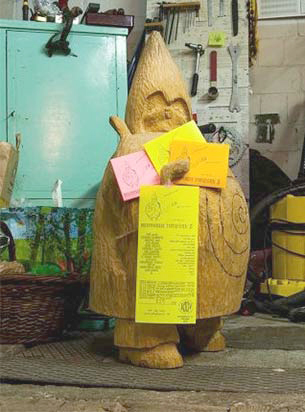 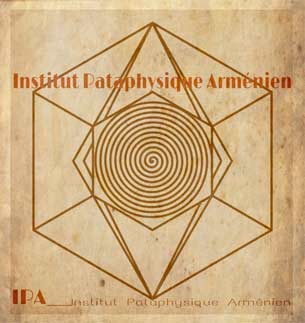 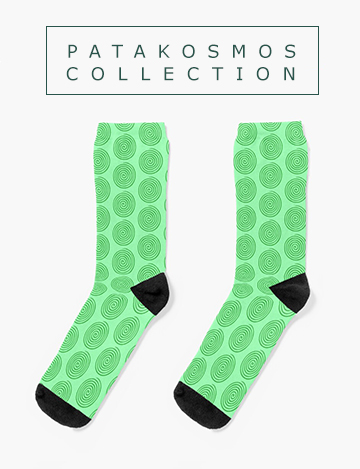